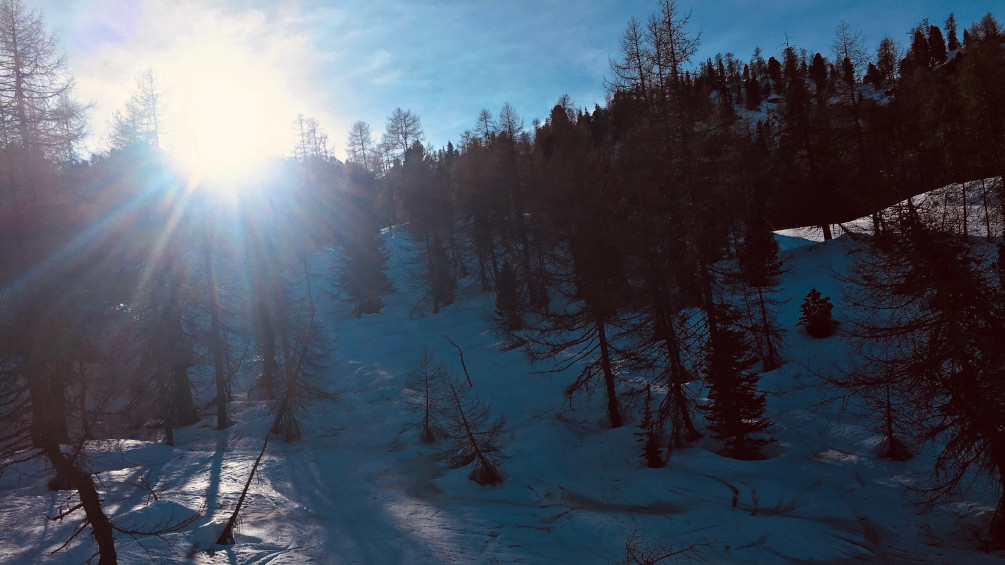 This day is of special significance. I have been waiting for this for quite a long time: today I finally felt I’m back on track, ready to fight and climb back to the top.

The past two weeks were about my back problems: piriformis syndrome that’s what it’s called. Mainly because of my sedentary lifestyle and I guess the lack of sports.

I didn’t go to the gym for almost a week and after a few days I felt my muscles became stiff and not so flexible.

After taking centrally acting muscle relaxant drugs and pain killers for almost a week I slowly realized I needed sport on a daily basis – stretching and a bit of cardio workouts as well.

Yesterday I went to the gym and it felt great but after arriving home I found my way to some nachos and dips, so I guess it wasn’t that much of a success after all.

Today I was not that motivated – after realizing I’ve reached my all-time biggest size, which was kind of shocking for me to see. All my life long I’ve never been this big -except for those times, when I stepped on the scale with my cabin bag in hands, which shouldn’t have exceeded the 20 lbs weight restriction…

So I spent the rest of the day silently grieving over my long lost beach body. In the evening I went for my usual cardio/ stretching workout and realized I enjoyed it a lot. It felt great, it gave me the moment of joy even though I didn’t want to look in the mirror. After the gym I had to do the shopping and since I haven’t eaten all afternoon, I bought nachos, guacamole dip, chips, snack bars and bottled water – I had plenty of beer at home…

After arriving home, I felt the urge to open the nachos, pour some dark beer and watch a movie or two when I suddenly stopped for a moment and understood that was the daily habit I had to get rid of.

Of course I knew it yesterday too, but it felt too good, it was like a tiny cheat, a naughty little thing that stays between us, no one has to know about it and so on. I enjoyed doing things I shouldn’t. But tonight I could resist this. I only drank a glass of protein shake and put all the snacks away.

Today I was strong because I still felt how sad and depressed I was all day long. How frustrated I became as I realized my dreams were further away than ever before and I did literally nothing to change it. My friends, family – they were all silently waiting for me to take the first step.

I took it today by going to the gym. I had no pressure whatsoever so it all felt so good and motivating. Not harsh expectations but a warm feeling that I’m finally ready to get back on track. 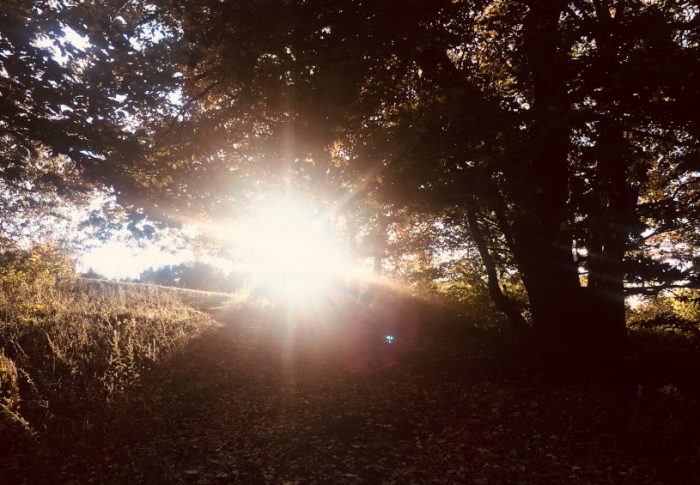 This poem is about being in quarantine as a raging epidemic (COVID-19) is changing our lives and eventually our world as well.

It has begun. I’ve started my first fasting session and it’s almost over. Thanks to the quarantine and two weeks of home office I can reset my body and mind – hopefully once and for all. 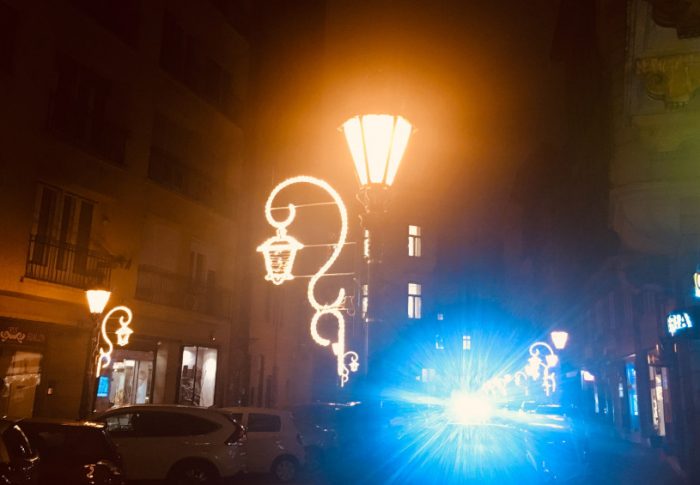 I have devoted 2020 to learning languages: Russian and Spanish. Throughout university years I used to study 4 languages simultaneously: Russian, Spanish, German and Italian besides teaching English. I also studied Japanese for 2 years. 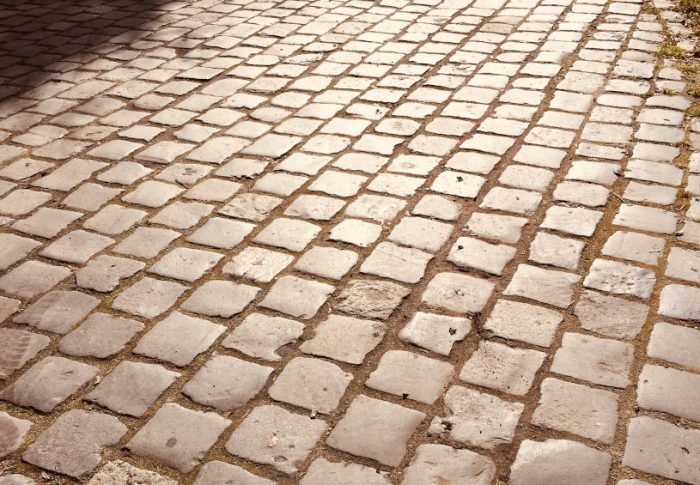 Today was the first day after such a long time. The first day to finally step on this rough and difficult road to happiness.

This blog is about my goals I fight for every day. I would like to share my journey, the joyful moments and the difficult ones as well through my personal stories. I hope my words can inspire you to set your goals and fight for them as hard as you can.

As I’m officially addicted to coffee, I would highly appreciate your kindness of buying me one. I know money can’t buy us happiness but it can definitely buy us coffee, so thanks in advance for making my day.

Buy me a coffee

Any cookies that may not be particularly necessary for the website to function and is used specifically to collect user personal data via analytics, ads, other embedded contents are termed as non-necessary cookies. It is mandatory to procure user consent prior to running these cookies on your website.